and challenging the conventional

A Podcast sharing inspiring stories from professional mountaineers – skiers, boarders, bikers, climbers, & hikers – who have gone against the grain, abandoned their comfort zone, and found success through their dare-to-be-different attitude. 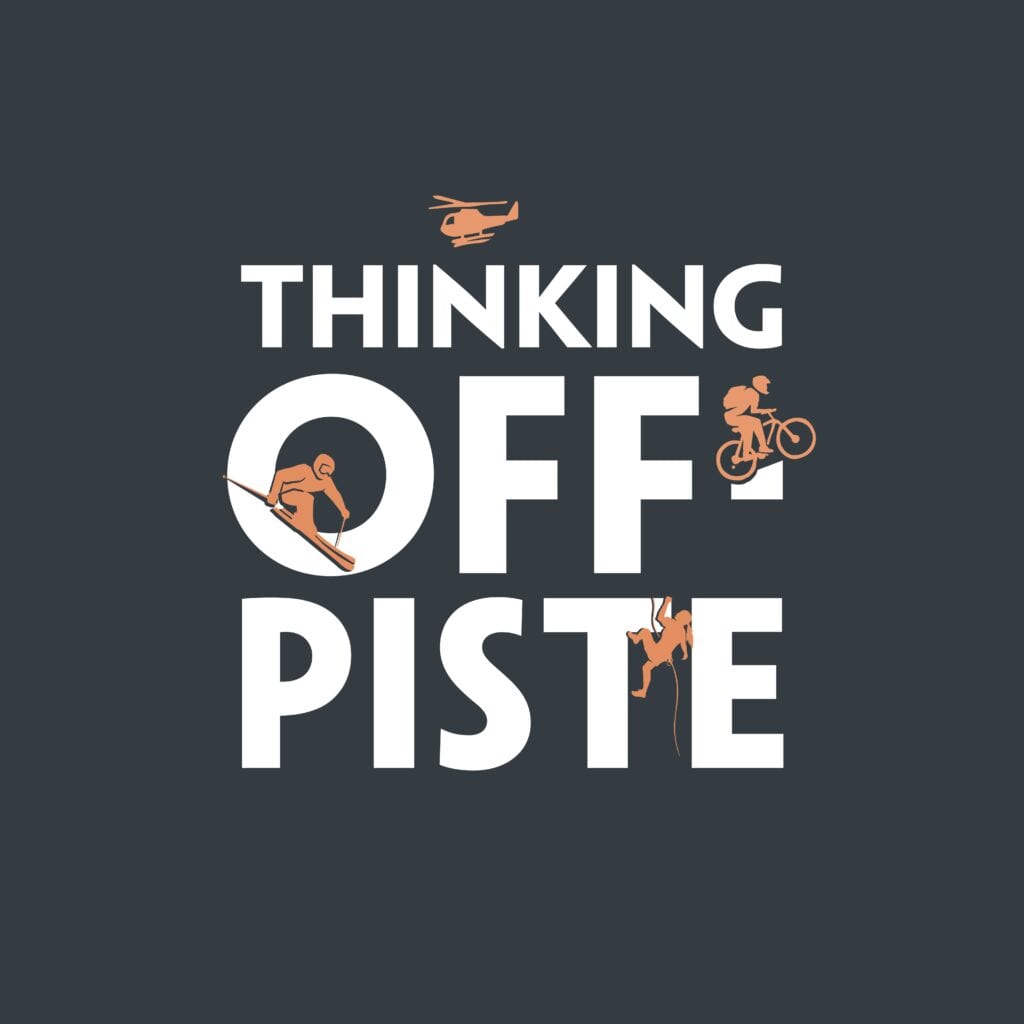 In 2013 Maria became the first person in the world to cycle to the South Pole from the edge of the Antarctic continent. Maria takes us on a journey through her extreme adventures, and the planning, training and creativity that went into breaking this incredible record.

Britain’s fastest snowboarder, and former Snowboard Cross competitor for GB, Jamie Barrow shares his story of overcoming a career-breaking injury and how he chose a new path in breaking snowboarding speed records.

Kristian Manietta is no stranger to pushing limits and living outside of his body’s comfort zone. The endurance athlete, performance enhancement coach and ex-pro snowboarder shares his strategies, insights, stories of adventure, his life mantra, limits, learnings, and drive in this upbeat episode.

A multiple Ironwoman triathlete, ski instructor, adventure athlete and founding member of the British Adventure Collective, Emily talks us through her gruelling journey climbing all 282 of the Scottish Munros in one self-supported round trip. The expedition, which took 120 days, involved travelling by bike, foot and kayak, covered a total of 2,605km.

In February 2021, Jasmine became the youngest woman to row solo across any ocean. She completed her 3,000-mile (4,828km) journey across the Atlantic Ocean in just 70 days, three hours and 48 minutes. The blissfully unaware comic shares what it’s like to hallucinate on a boat in the middle of nowhere, alongside some amusing chocolate-related tales.

Bridget McClarty is a passionate ski tourer, outdoor adventurer, wildlife biologist and teacher. In 2013 she embarked on a month-long ski traverse from Whistler to the Homathko Valley. In this episode, Becky caught up with Bridget on the skills required to make her journey, the challenges she faced, learnings taken, and the experiences she had along the way.

In May 2021, aspiring adventurer Sean Burgess embarked on a 650 km journey from one side of the UAE to the other. Running and walking for up to 20 hours a day, if Sean finished within 7 days he could claim the Guinness World Record for the ‘fastest crossing of the United Arab Emirates on foot’. Sean takes us through every step of his journey, from repetitive strain injury and emergency acupuncture treatment to supportive teamwork and fundraising to support disadvantaged children in Uganda. Tune in to hear about mobile ice baths, hallucinations from exhaustion, and what it took for Sean to succeed.

Beat Steiner is the co-owner of the world-class heli-ski operator, Bella Coola Heli-Sports. The company, which Mabey Ski works in close partnership with, offers multi-day heli-skiing and heli-boarding adventures on over 3,250,000 acres of wilderness. It is also the first, and only, climate positive heli-ski operator in the world – tracking and measuring their greenhouse gas emissions, and purchasing offsets to protect old-growth forests in British Columbia (BC). In doing so, Bella Coola has been voted the World’s Best Heli Ski Operation for 4 years running.

If you have a preferred Podcast platform you’d rather listen to, you can also find Thinking Off-Piste on the following apps: 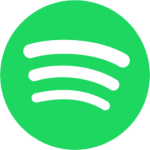 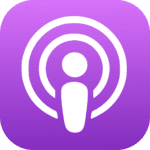 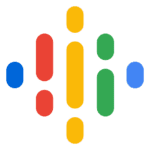 Looking for more than just a hotel and a lift pass from your next ski trip? Book your next getaway with one of our Whistler based travel experts, and make your next ski adventure one to remember.