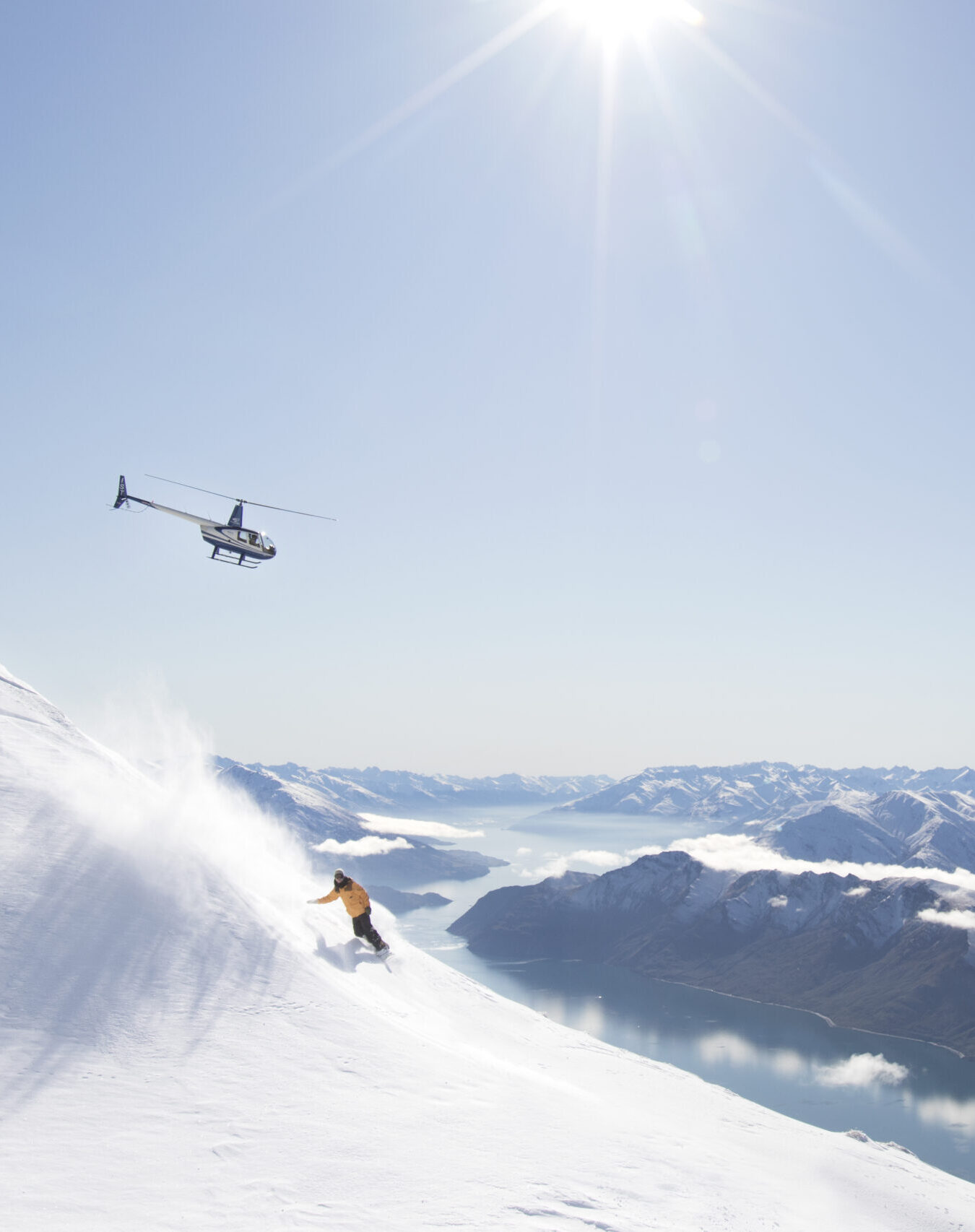 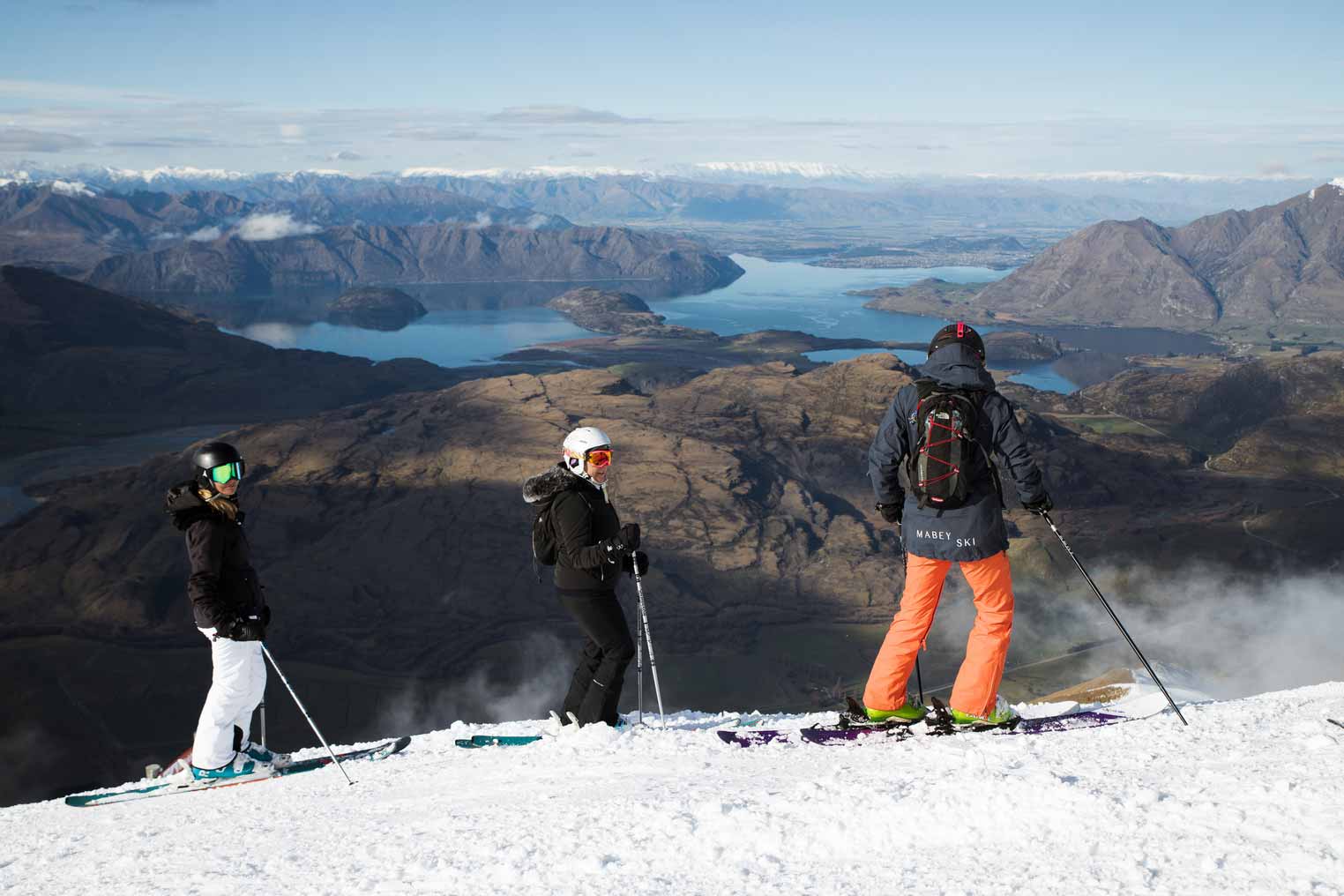 Just an hour’s drive from Queenstown at the southern end of Lake Wanaka sits the ski town of the same name. The tranquil atmosphere of the lake is echoed in Wanaka town itself, which has cosmopolitan flair but a chilled-out vibe and a good selection of restaurants, cafes and bars.

A short drive south of Wanaka town you’ll find Cardrona, which features three wide open basins with progressive terrain, while the altitude creates some of New Zealand’s best snow conditions. And for those with shredding in their soul, Cardona also has two halfpipes (including New Zealand’s only Olympic 22ft Superpipe), a gravity-X course and a world-renowned big air jump.

Similar to Queenstown, Wanaka’s heli-skiing terrain is extensive and offers views over endless snowcapped peaks, glacial blue lakes, and lush green countryside below – it really is an entirely different ski experience to anywhere else in the world! Wanaka’s ski season runs from June to October, but we’d recommend visiting in August or September for more reliable snow.

Dusky Sound By Helicopter And Boat 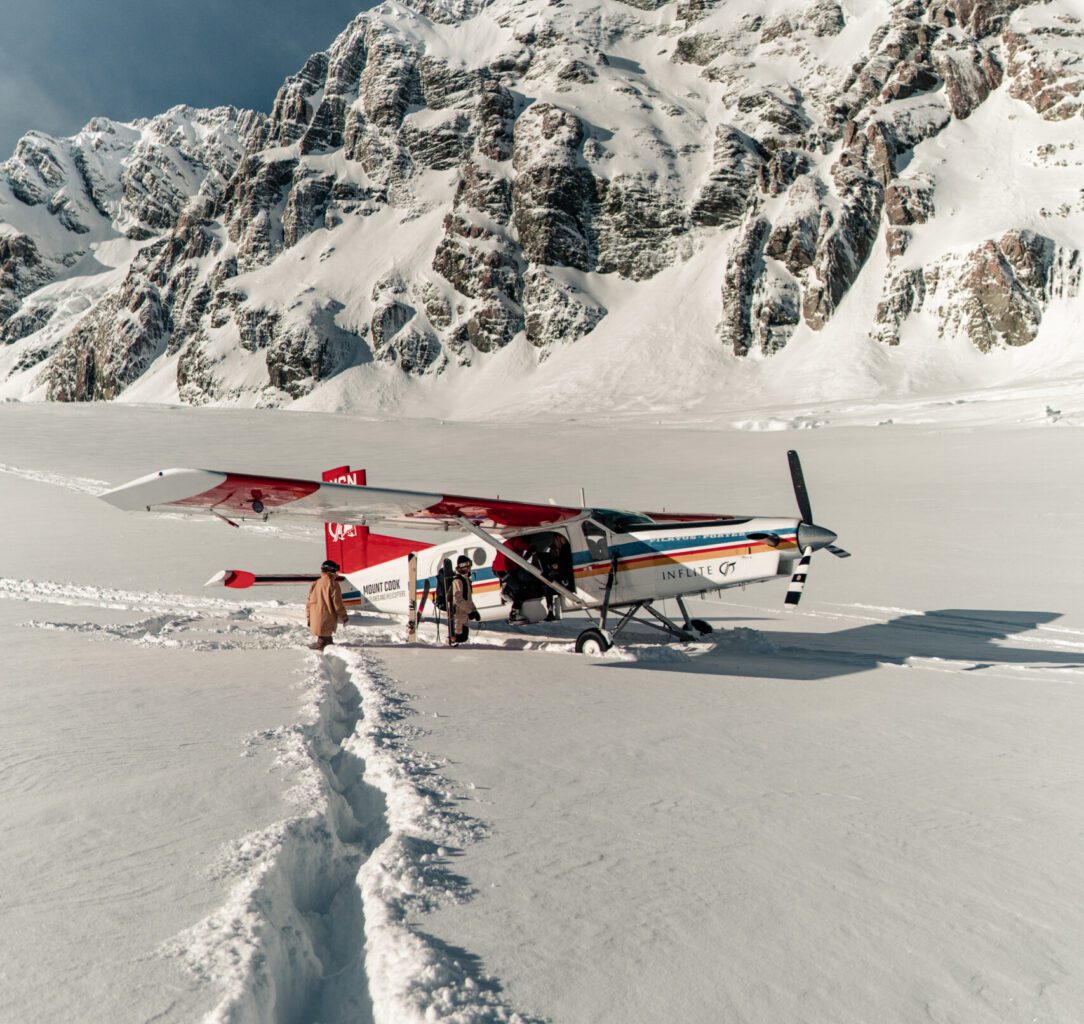 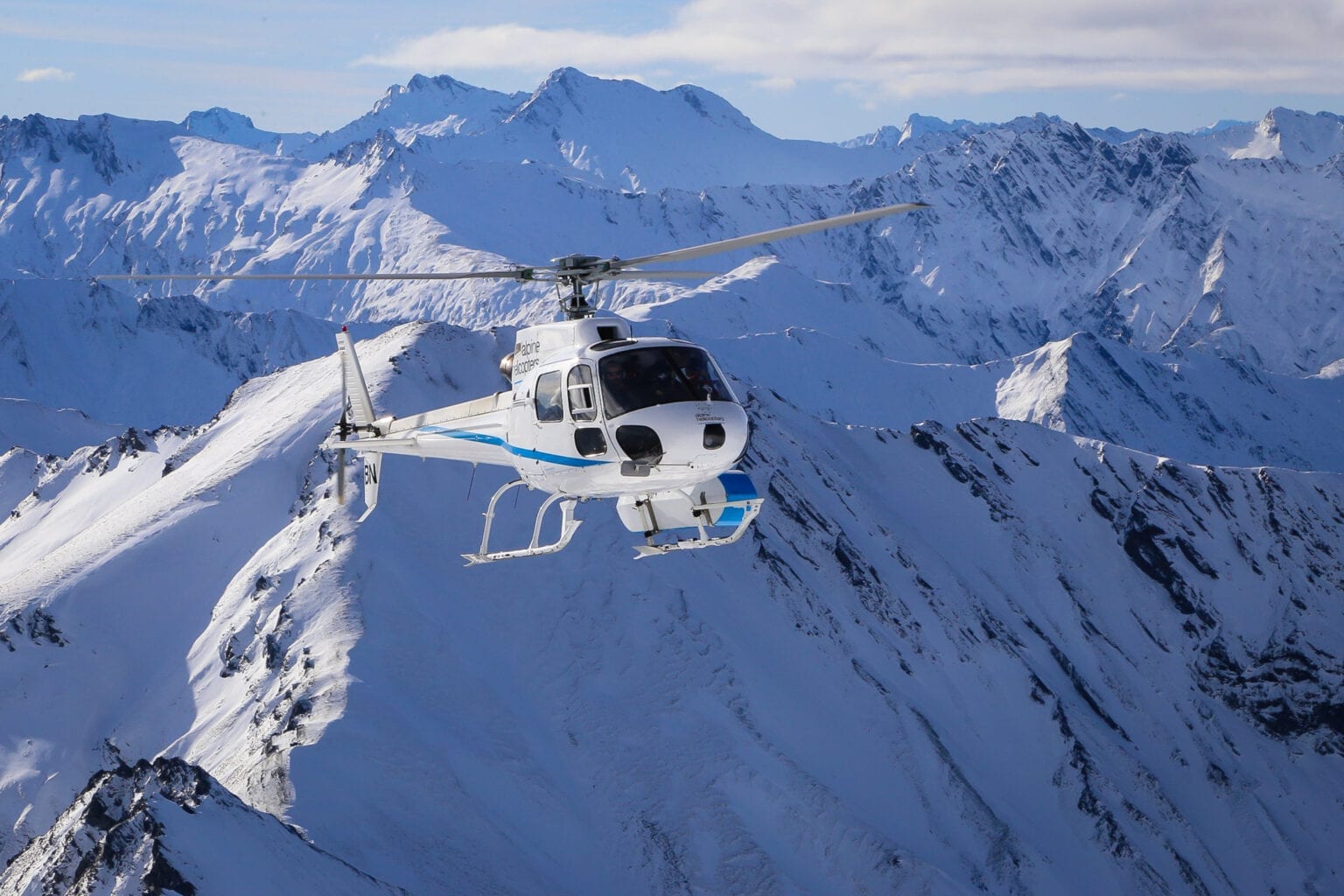 Chat with our team

Got something else in mind? Get in touch and we’ll make it happen 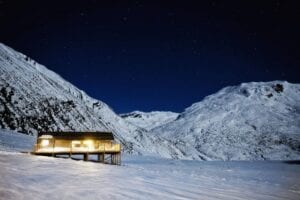 Disconnect and unwind in this secluded wilderness retreat 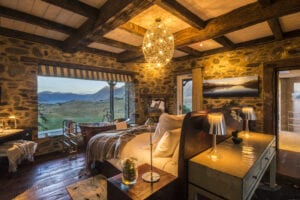 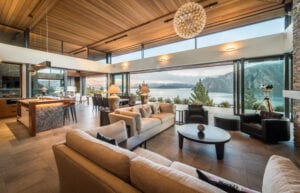